Always owners of the farmhouse and the land that surrounds it, Fonte Antica still contains most of the memories and family history.

The old farmhouse was born around a simple animal shelter and soon became of an important size, becoming a post office for changing horses along the road that connected Norcia to Visso. At the end of the 19th century the farm was founded which became a reference point for the whole valley and continued its activity until the first half of the 20th century, when the family moved permanently to Spoleto.

The company was refounded in 2003 by Giovanni, Elisabetta and Paolo Angelini Paroli, three brothers who continue the dream started by Angelo, their father, to give a new future to their past. 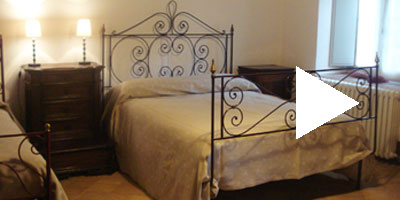 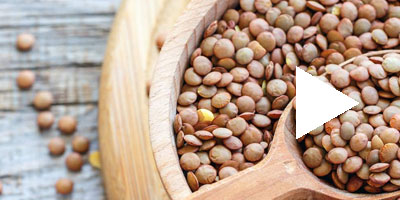 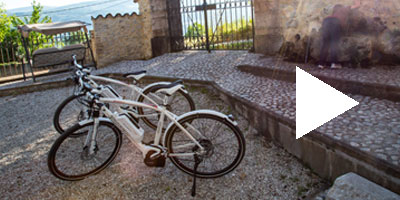 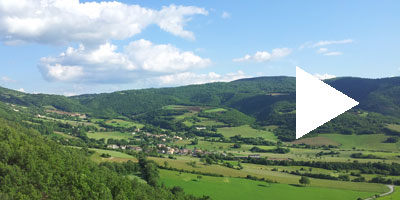